East bound and down - NYC to Sea Island

"loaded up and truckin',

a' we gonna do what they say can't be done,

we've got a long way to go and a short time to get there, 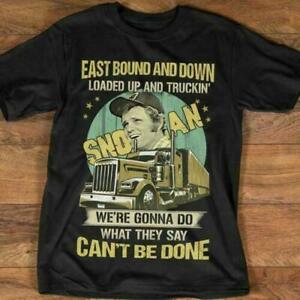 A fitting tune too. Not only for my east coast ride from the Big Apple to Sea Island, but also fitting our purpose of finding a cure for childhood cancer!!!!! When a' we gonna do what hasn't yet been done - find a cure for cancer?

Manhattan to Sea Island in six days, 1500 miles, 8 states, 14 RSM offices, and 3 Alliance firms, were ahead of me, with Hurricane Laura taking dead aim at Lake Charles LA, and threatening to alter my route through the Mid-Atlantic and the Carolinas.

I was spurred on from Fishkill to the City via the Hudson River Valley by my friend and partner, Stu Taub and his wife Denise, with an outstanding dinner the night before at his club. Upon arrival in NYC, I reminisced my brief time living there with a walk around the 48th and 8th neighborhood, including NYFD Engine 54, Ladder 4 station, Hurley's and TSQ. COVID has turned Manhattan into a ghost of its former self. TSQ was empty on a beautiful, sunny Sunday afternoon, which on any other given pre-COVID day would have been jam packed.

Taking a bite out of the Big Apple with my friends from RSM's NYC office - Stu, Julie, Hank, Remi, Gail, Kathy, Paul, Foley, and others, all made this stop extra special and memorable. Thank you !

The West River Highway hugged the Hudson as I headed to Ground Zero to pay tribute to the heroes who made the ultimate sacrifice, and to all those who perished, on 9/11/2001. Ten House NYFD is home of Engine 10 and Ladder 10, one of only two NYFD stations to house an Engine and Ladder of the same number. O'haras is a favorite watering hole for locals and visitors alike, a half block away.

A BIG THANK YOU to John Lanza and the RSM Edison team. To date the Edison team has had the largest turnout to support the Ride 4 Dray and cheerlead me on my way. Thank you! And while Edison NJ (Menlo Park) may not have the glamour of NYC, it makes up for in spades with its ongoing contributions of innovative technologies that revolutionizes life the world over. Menlo Park is where the great inventor Thomas Edison set up shop and created such things as the phonograph, the light bulb and the first commercial use of electric light. Edison amassed over 1,000 patents during his life. In similar dogged fashion, John's persistence led to the creation of RSM's Menlo Park office. Now over 150 strong and still growing, the RSM Edison team is making its mark in the Garden State and proving it was a great strategic move.

The City of Brotherly Love, the home of Rocky and the Reading Terminal Market

First stop in metro Philadelphia was the Blue Bell office where I met up with partner Dave Cash. And then onto downtown Philly for photos with partners Sudhir Kondisetty and Paul Marvel . What started out as a fun and scenic ride along the Schuykill River Trail turned into a nightmarish extra hour long ride. My Garmin doesn't detect road construction and traffic delays - need I say more? And for all the times I've been to Philly, I had never been to the Reading Terminal Market for lunch. Thank you, Paul, for patiently waiting for my arrival, the walk thru Love Park, and picking up the lunch tab.

Jamie Lee Fontaine and Roy Rackley met me outside the Baltimore office. Roy and Jamie have been holding down the fort, as they say, since the office was closed in mid March. Running low on fuel and with DC an hour away, they properly suggested a ride by Camden Yard, as the best path out of town and where I would find a much needed fuel stop. 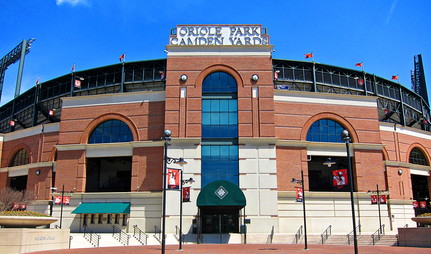 My early morning visit to our nation's capitol started at RSM's Washington National Tax (WNT) office, led by Patti Burquest. Patti, Christian, Lucy and Peter, greeted me outside for the obligatory picture and then inside for coffee and fresh donuts. Yum! Refreshed and a short buzz out to McLean VA, where I was greeted Saundra Robinson and Dorrisa Woods. They made me feel right at home. Before I headed onto Richmond, Saundra led us in a short prayer to bless the rest of my ride. Unfortunately due to precautionary measures related to COVID, my colleagues in Richmond were not available as I rode by, so a selfie or two, and the Virginia State capitol had to do. 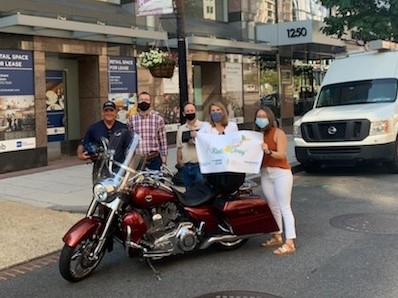 Nothing could be finer than to be in Carolina

Rocky Mount's Steve Barnes and Judy Grimmer set the tone for my two day ride thru North Carolina. A short ride later and I was greeted in Raleigh by Jackie Prillaman, Tim Burgess, Keith Wallace, Mary Crist and Charles Britt. Next up Greensboro with Garrick Martin, Donna Brown, Anna Chase and Madalina Body. Garrick treated me to lunch before I headed on down the road to Charlotte, where I stayed the night. The following morning I caught up with Mark Kral and Dina Mattar at the Charlotte office. Then onward to Wilmington, the 3.5+ hours later to meet up with Rob Wagner and Gina Guarino Wilmington. It was fascinating to compare notes with Rob, as he is originally from Davenport office. After riding around town and then out to Wrightsville Beach, great suggestion Rob, I can understand why he boomeranged back to Wilmington. What a beautiful area to call home. To take a bite out the next day's ride to Sea Island, I dead headed in Myrtle Beach.

And an extra big THANK YOU, to Brenda Woodington from the New Bern office. She organized and coordinated my North Carolina office stops, even though New Bern was not on my route. Hey, but then I learned she is a diehard Packer Fan, Go Pack Go!

Myrtle Beach to Sea Island, via Savannah, was a 300+ mile ride along South Carolina and Georgia coastline. Knowing that I was in store for a much needed, relaxing 2 day break from riding, made the ride more than tolerable. Sea Island has two magnificent 5-star hotels, The Cloister and The Lodge, the home of the RSM Classic. 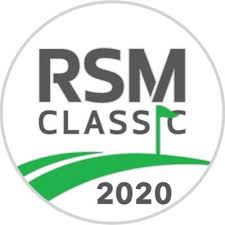 Do you remember September?